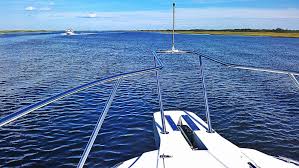 The long island sound is not only an excellent fishing zone but an absolute breeding ground for baitfish and large predacious fish, game fish, and migratory species such as bluefin tuna, fluke, striped bass, Atlantic bonito, false albacore, and bluefish.

Naturally, during spring and fall, you will have the best fly fishing opportunity when the vast migratory fish travels through to feed on the massive schools of bait fish.

Within the May through November period, you can take a trip here on the long island and target various game species within this boat-friendly region.

What Are The Best Places to Fish on Long Island?

Here are some of the best salt and freshwater fishing spots in New York long island;

All inshore species are in season from May to December. Fish for Stripers, Fluke, Black Sea Bass, Blackfish, Weakfish, and Scup. Fishing for striped bass and bluefish is more appropriate from May and October, especially during night and evening fishing trips.

What Fish are in Season Now on Long Island?

Long island is home to various inshore species ranging from tautog, scup, flounder, sea bass, bluefish, and weakfish. You can also go crabbing most of the year.

On the deep waters, Mahi Mahi, tuna, Amberjack, and Kingfish are available and tend to come near shore. Here are some of the most sought-after species; 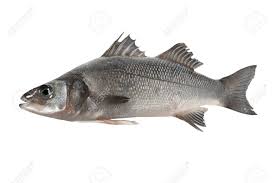 Sea bass is game fish that provide a real fight and a delicious meal. The season is open from June through the end of the year when you can try bottom fishing with live bait to attract their attention.

The best way to target sea bass is using a bait Rig with clam. Also, Diamond jigs with no rubber tail are another way to catch these fish. When targeting sea bass, fish near structures since they use them for cover and feeding. 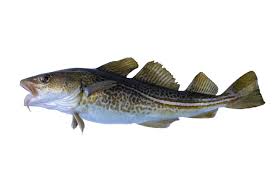 Cod is one of the most targeted species at the north shore. The Long Island and Block Island Sounds are the most productive areas, so a trip out of Montauk promises great fun and prizes. Troll the deeper spots or bottom fish, and you will most likely catch them in winter and early spring. 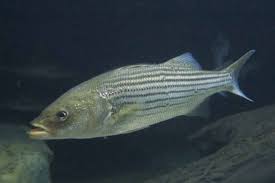 Stripers are the most craved fish on Long Island. Striped bass fishing is available from April throughout the rest of the year. Use any fishing technique from trolling, bottom fishing, and even fly fishing. This year striper fishing opens with new regulations.

Fluke fishing is excellent right now. Use bucktail rigs with light tackle and some finesse after these tide runners. 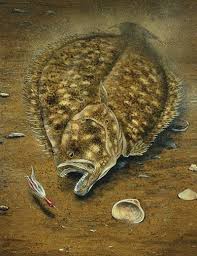 Fluke fishing lasts from May to early October; Winter Flounder, Summer Fluke, and Yellowtail Flounder all populate these shallow waters. Fluke is easy to catch as they deep-sea crawl the muddy bottoms along the east coast. 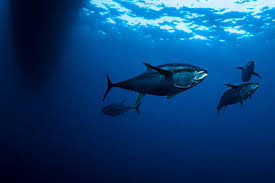 When you talk about deep-sea fishing, tuna fishing is the pride of most long island anglers. Massive species of tuna-like bluefin to yellowfin tuna are caught, especially at Montauk.

You need to register for a free license with the New York Department of Environmental Conservation to fish at the island and great south bay salt waters within three miles along the deep island coast.

Anyone age 16 or older who wishes to fish in freshwater in New York must register for a fishing license. NY fishing licenses are valid for one year from the date of purchase. Licenses are also required for frog spearing and catching freshwater baitfish for personal use.

Anglers from Connecticut and Rhode Island can fish long island waters if they have marine fishing licenses from their states. Marine and coastal district anglers do not require registration while fishing aboard a licensed party or charter boat.

Tuna and shark fishing requires a National Marine Fisheries Service permit. Lobstering is only done with a New York State recreational lobster permit (available only to residents). Those fishing for clams, crabs, mussels, oysters, or scallops are exempt from registration but may be subject to other requirements.

With these fishing reports, you can take a ride out from the hustle and bustle of New York City on Long Island, which is one of the longest mainland islands with great angling opportunities. With guidance from the best captain, a variety of trophy fish can be caught.